We would like to offer our sincere support to anyone coping with grief. Enter your email below for our complimentary daily grief messages. Messages run for up to one year and you can stop at any time. Your email will not be used for any other purpose.

Share a memory
Obituary & Services
Tribute Wall
Read more about the life story of Jim and share your memory.

Jim was born at his parents’ home in Rossview, TN, outside Clarksville, on April 1, 1934. He attended Clarksville High School and Davidson College. He joined the United States Foreign Service and was posted during his career to US Embassies in Canada, Brazil, India, Indonesia, Holland, and Switzerland and to the US Department of State in Washington, D.C. He graduated from the Royal College of Defence Studies in London and received a Ford Foundation Fellowship to attend Princeton University where he studied population demographics. He was a Delegate to the United Nations’ Population Commission.

Jim retired to Clarksville where he was active with Trinity Episcopal Church, The Roxy Theatre, the Montgomery County Library, and other charitable organizations.

Jim is survived by his brother Jack Fry Marshall, his other three siblings having predeceased him, four nephews, five nieces, and numerous great-nephews and great-nieces.

The family appreciates the home care and personal attention provided to Jim by BJ, Roger, Beverly, Parker, Larry, and Mila of Home Instead and the medical staff at Tennova Hospice.

To send flowers to the family or plant a tree in memory of Jim B. Marshall, please visit our floral store. 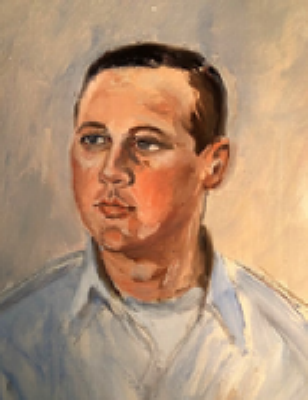 Look inside to read what others
have shared
Family and friends are coming together online to create a special keepsake. Every memory left on the online obituary will be automatically included in the book.

Look inside to read what others have shared

Family and friends are coming together online to create a special keepsake. Every memory left on the online obituary will be automatically included in the book.

You can still show your support by sending flowers directly to the family, or by planting a memorial tree in the memory of Jim B. Marshall
SHARE OBITUARY
© 2023 Sykes Funeral Home & Crematory. All Rights Reserved. Funeral Home website by CFS & TA | Terms of Use | Privacy Policy | Accessibility